Another Ottolenghi treat : a really really easy one

It’s cold. Really really cold. And because it’s cold we need warming, nutritious, comforting food. We need it to be quick and easy and relatively painless. This is all of those and the only downside was that I didn’t make more of it – I halved the recipe to feed 3 of us and I should never do that.

I’m a bit of an Ottolenghi fan but even I can find all the spices a little too much to handle at times. This recipe uses the softest of spices which makes it a treat without being overly fussy. It’s also incredibly easy to make and I shall be probably be cooking it very often indeed. I actually think this one could turn even the most hardened of Ottolenghi cynics. 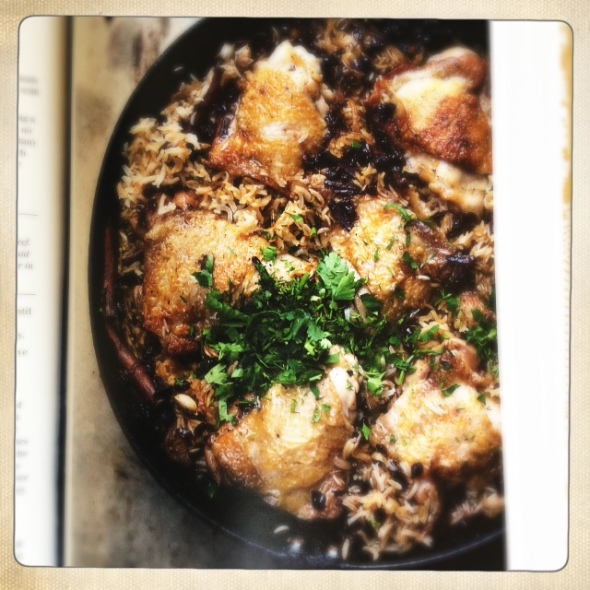 I have a new social media addiction. I doubt it will quite take over my love of Instagram but it’s going to be a close one. Vine is a FREE app for iPhone and iPad which allows you to film 6 second movies. You hold your finger down on the screen for as long as you want to record which means you can do six 1 second pieces of film (or more / less) which is then edited automatically and posted. You have the choice to share your movies just within the Vine community, or further afield through your Facebook and Twitter profiles.

The platform looks like Instagram but with moving images. Download it now and have a look at some of the Editor’s pics. It’s amazing what you can do with 6 seconds of film. 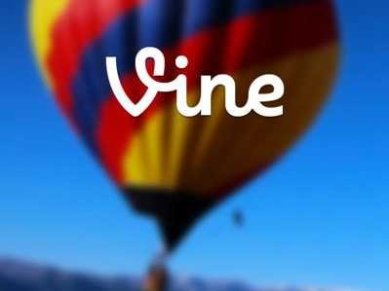 I don’t generally use ANTW as a platform for rants, well not often anyway, but I have a quick one today which I’ll try to keep brief.

Can someone please explain to me this current need to caption things, photographs mainly, with the phrase “so this happened”, or “so this is happening”. Not only is it hugely irritating and a bit too over friendly, but I’m sure it’s also grammatically incorrect on all kinds of levels. I’ve been looking in to it and it’s not just Instagram, Twitter and Facebook which seem to be suffering from the occasional “so…” caption. There are blogs published under the title “So This Happened…” and “So, this happened…” which I suppose at least involves a comma. There are people I like and respect using the phrase all too freely and flippantly. Mostly it seems to partner a picture of some kind of food which either has or is about to be consumed. A great big greasy burger, an eye watering spread of Indian take away or a bar full of alcohol or perhaps even a tattoo in mid branding.

I do see how it works and I do understand the appeal, to a point, and perhaps it’s just my prudish, British sensibility which causes it to bother me at all. Who knows. All I do know is that I’m finding it even more annoying than LOL and I never, ever thought that possible.

So, that happened. Is that right? Oh I don’t really care.